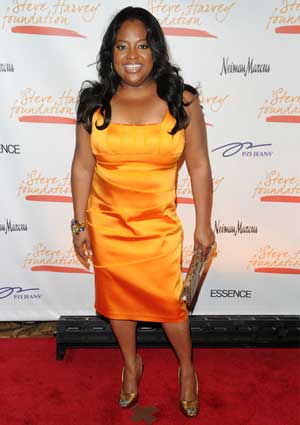 Here’s why we’re serving up a cozy batch of Coffee Talk: