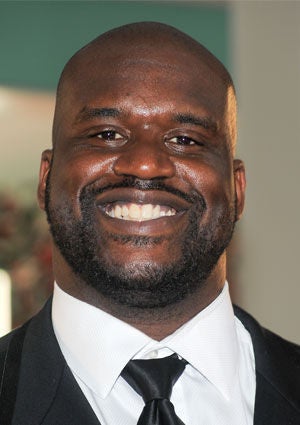 Rebecca Hall’s New Graphic Novel Challenges What We Know A...

First Look: Justina Blakeney On Her Collection With Target A...