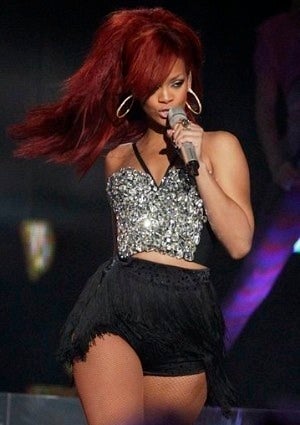 Take a look at what flavor coffee we’ve got percolating today:

Leslie Odom, Jr. Is Singing Alongside His Wife For A Great C...

Amara La Negra Has Lost 35 Pounds But Her Confidence Hasn't ...

Crystal McGuire Explains Why Her Husband, Who's Running for ...