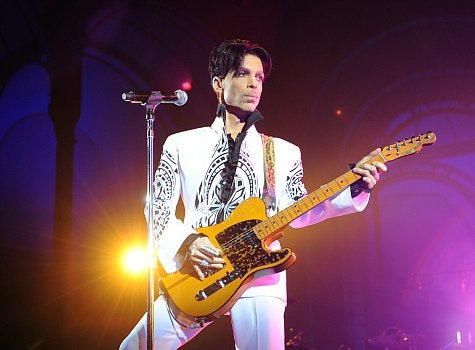 One Year Into The Pandemic, Here’s How The Industry Sees T...

The Internet Couldn't Get Enough Of Cynthia Erivo's 2021 Gol...