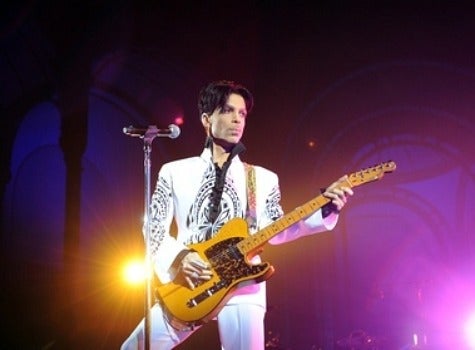 Have a look at what’s got our coffee pots bubbling this morning: