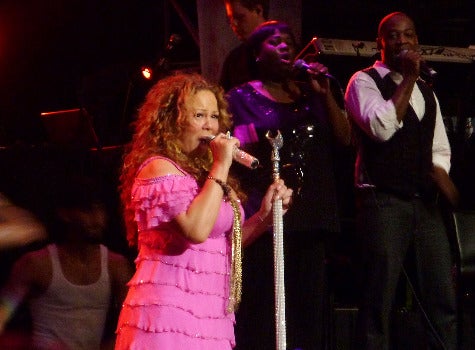 We hope you had a restful weekend. Here’s what we’ve got brewing to get your Monday morning going: