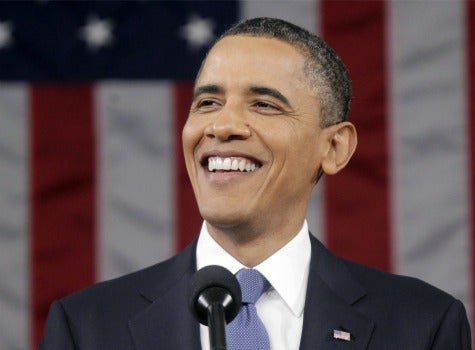 Here’s what we’re sipping on this morning: