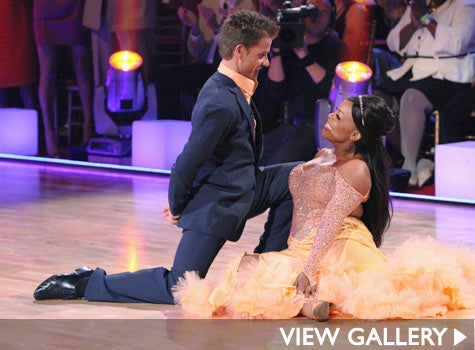 “I was able to survive in this competition this long,” Nash said at her elimination. “I can not hula-hoop with a Cheerio, but I’ve been able to be one of the last women standing in this competition. I’ve had a fantastic time being able to live out my dream. I’m a happy girl.” [MTV]

“It’s for all the girls and guys who want a lot more FANTASY in their lives.” The book is called “Modelland.” No surprise there. [People]