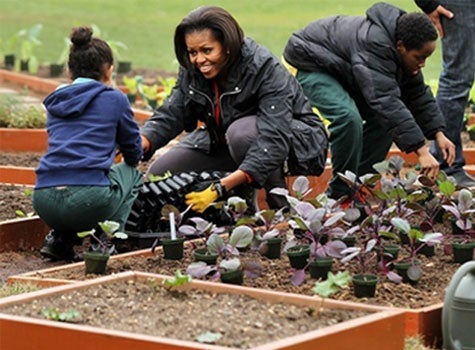 See why we’re splashing a little vanilla extract in our morning brew:

Celebrate Black History Every Day Of The Year With Mayor Aja...

14 Films To Watch Before Reggae Month Is Over

Everything You Need to Know About The 2021 Golden Globes