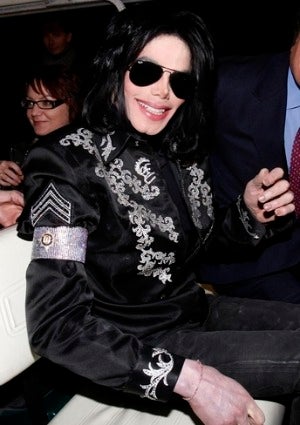 Here’s a hot cup of joe to get you going:

Kierra Sheard On How Learning To Be Successfully Single Mold...

4 Things To Know About the CDC and FDA Pausing Johnson &...

Actress Viola Davis On The Beauty Of Aging And The Importanc...

What We Know About Daunte Wright's Fatal Traffic Stop