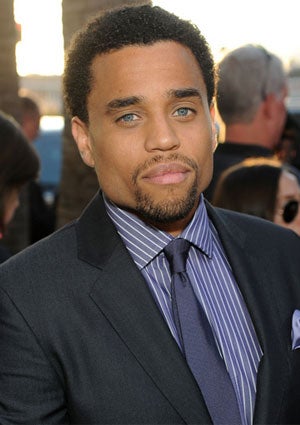 See why we’re nibbling on a little fruit with our morning coffee: