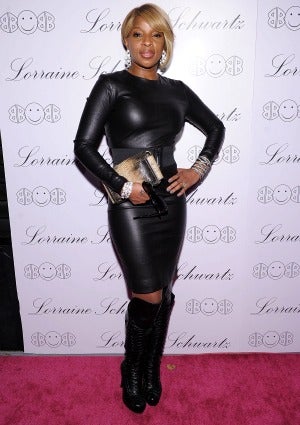 Here’s what got our coffee mugs too hot to touch: