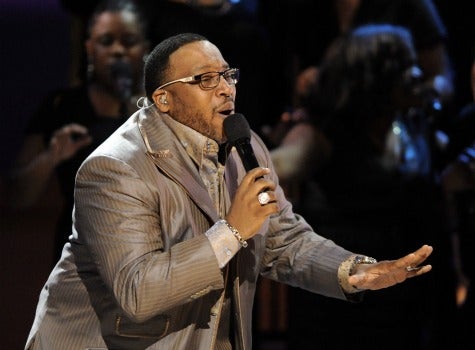 Here’s what got our mugs overflowing:
Loading the player...

Plus-Size Model Sydney Bell Wants Women To Know That Every B...

Antwaun Sargent Holds Space For Black Artists In Gagosian So...

When We Talk About Black History We Must Include Music

ABC’s of Skin Health: Get to Know the Skincare Ingredients...