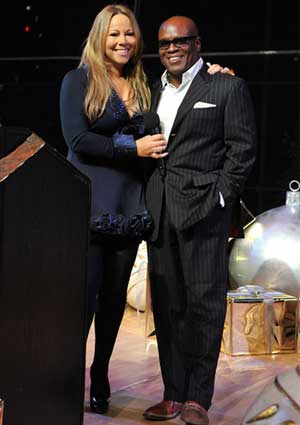 See why we’re reaching for the coffee cake this morning: