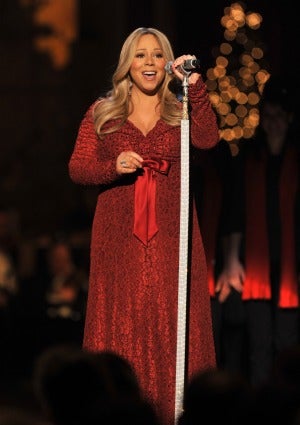 Here’s some more morning chatter for your cup of joe:
Loading the player...

Amazon Burning Through Workers So Fast, Executives Worry The...

What You Need To Know About the Child Tax Credit