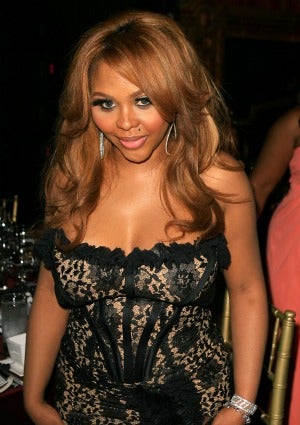 TGIF! Here’s what got our coffee mugs overflowing this morning: