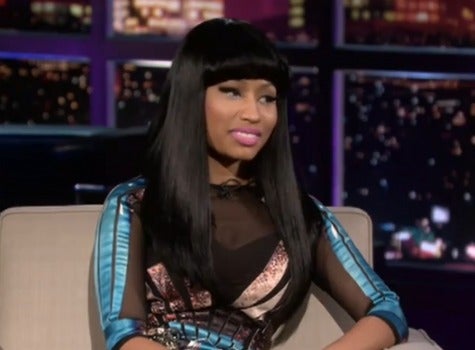 Here’s a cup of hot chocolate for you this morning:
Loading the player...