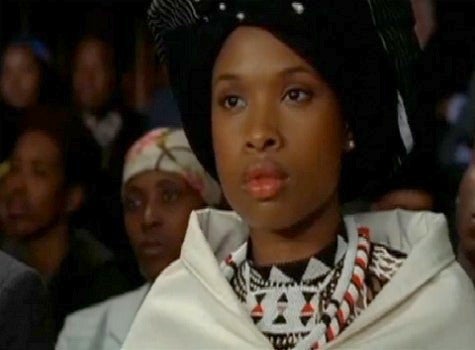 Here’s what has our coffee pots running over this morning: Check out Jill Scott’s live performance of “A Long Walk” at the 2010 ESSENCE Music Festival on our new Vevo channel.

This 'Loco' SNL Skit With Regé-Jean Page Is Every Single Wo...