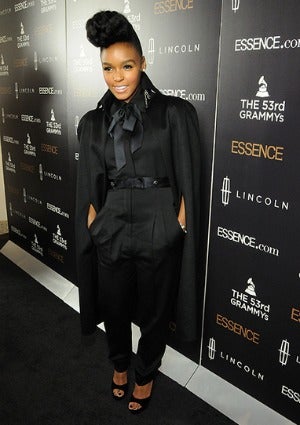 See why we’re begging for more cream in our coffee today: