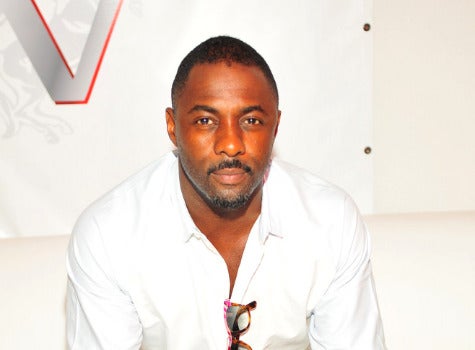 We’ve got some hot Coffee Talk for your hump day morning! Check out Jill Scott’s live performance of “A Long Walk” at the 2010 ESSENCE Music Festival on our new Vevo channel.
Loading the player...