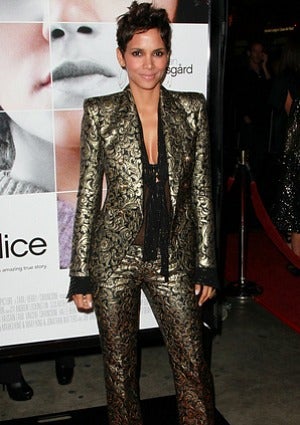 See what has our coffee pots bubbling this morning:
Loading the player...

Alexia P. Hammonds Is The First Black Woman To Have A Hair F...

Rebeca Andrade Is The First Brazilian To Win An Olympic Meda...

DaBaby Gets DaBusiness For Claiming He Doesn't Know Questlove

BFYNE Sends An Empowering Message By Enlisting All Black Mod...

From Ella To Egypt: 10 Photos Of Celebrity Kids Being Adorab...