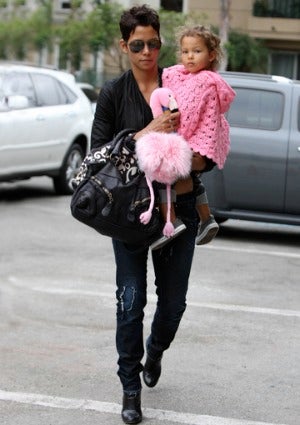 It’s Tuesday and we’re reaching for the French Roast this morning: