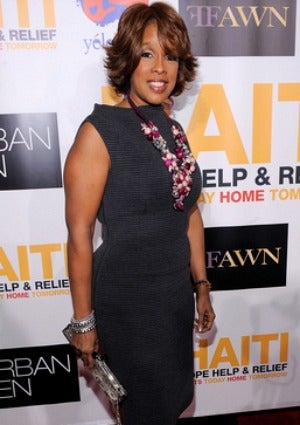 Here’s a look at what we’re babbling about over coffee this morning:
Loading the player...

This North Carolina Museum Debuted First Sculpture In The St...