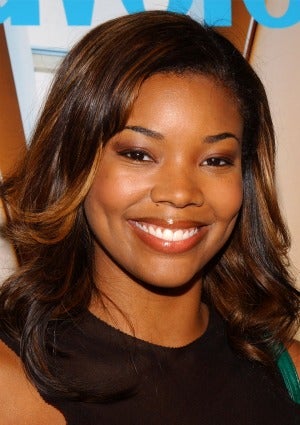 Here’s what we’ve got brewing this morning.
Loading the player...