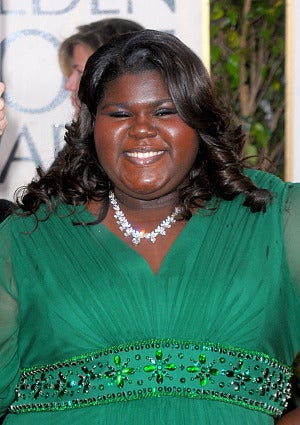 Today’s coffee talk is almost too hot to hold. Here’s what we’ve got bubbling this morning:
Loading the player...