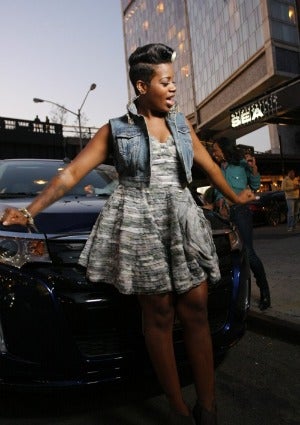 Here’s what we’re we’re stirring in our cups:
Loading the player...