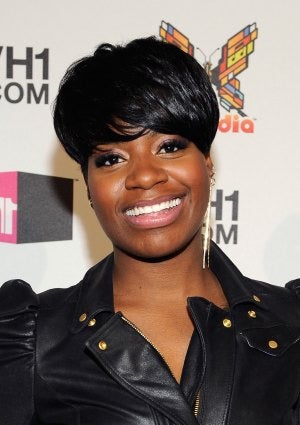 It’s Tuesday and we’ve got some hot coffee talk to jump start your morning.