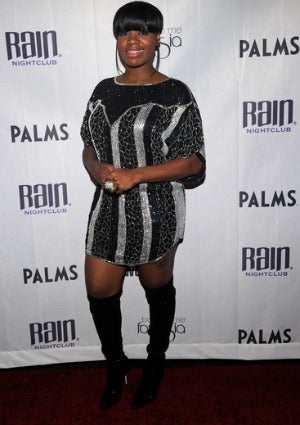 Here’s a little dash of news for your cup of joe:

Check out Jill Scott’s live performance of “A Long Walk” at the 2010 ESSENCE Music Festival on our new Vevo channel.

AARMY Is Not Just Providing Enhanced Activewear But Taking I...