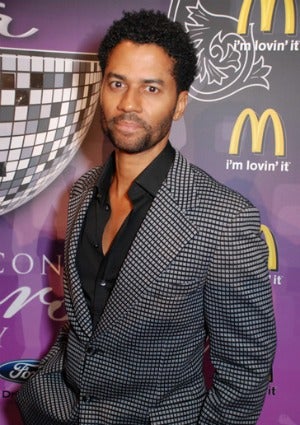 Find out why we’re demanding a little extra froth in our mug: