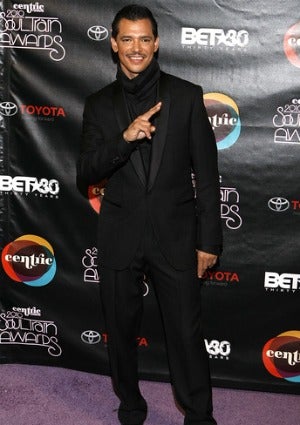 Check out why we’re taking our mugs to the local coffee house to chat: