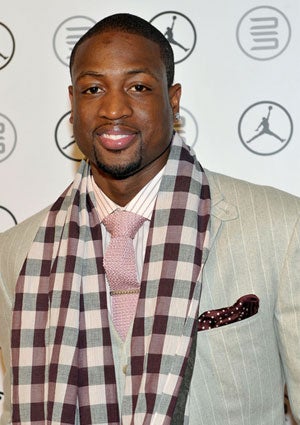 Check out why we’re opting for the skim milk this morning: