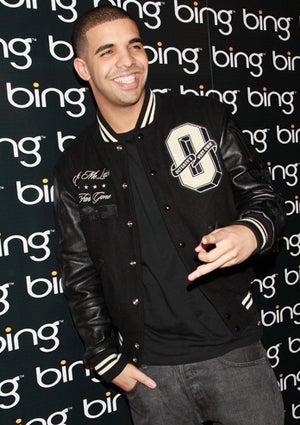 Haiti Isn't Cursed. It is Exploited.

Bridal Bliss: 'Project Runway' Alum Laurie And Damon Had A B...