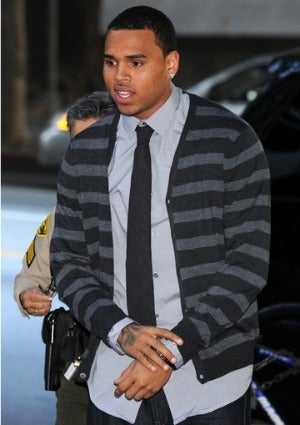 Here’s what we’re babbling about over coffee this morning:
Loading the player...