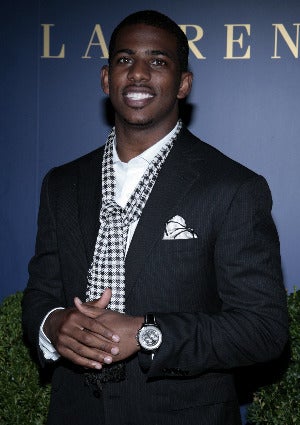 TGIF, ladies! You’ve made it to the end of the week and now it’s time kick back and relax. But first, we have some tasty coffee talk to set your Friday off right! Check out Jill Scott’s live performance of “A Long Walk” at the 2010 ESSENCE Music Festival on our new Vevo channel.
Loading the player...

NYC Mayoral Candidate Dianne Morales Believes She is What NY...

Find A Man Who Publicly Celebrates You The Way Joshua Jackso...