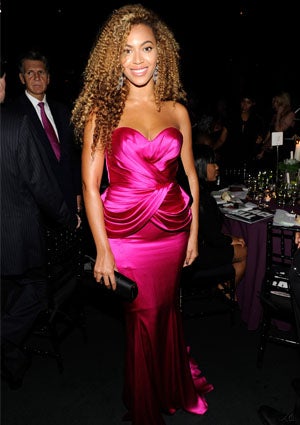 Morning ladies, here’s what got our coffee pots bubbling over this morning.