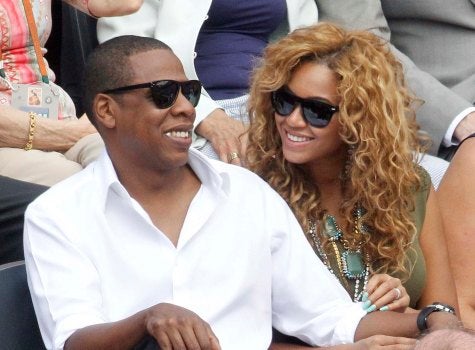 Here Is The Ultra-Cozy Headwear That Will Help You Achieve R...