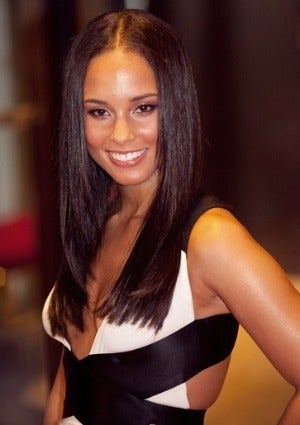 See what got our coffee pots bubbling over this Tuesday morning:
Loading the player...