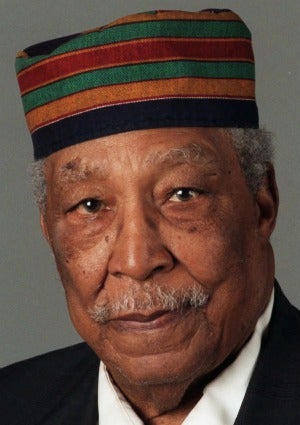 CNN is gearing up to air a very special documentary about famed Civil Rights photographer Ernest Withers, whom CNN has learned, may have led a secret life. The camera man was on hand to witness some of  history’s biggest events, including courtroom proceedings of the murder trial of Emmett Till, and Dr. King’s last march before his assassination.

“Pictures Don’t Lie” will air on February 20th and will highlight interviews with Civil Rights leaders who may have been spied on by Withers. The documentary will also uncover their feelings about the accusations.

Furthermore, his children are speaking out for the first time about the charges as they continue to fight to open a museum that would display their father’s work.

As part of Soledad O’Brien’s “Black in America” series, “Pictures Don’t Lie” looks promising. It would be devastating to know that if said accusations against Withers were true, it would dramatically change the perception of the Civil Rights era.

We’ll be tuning in on February 20th!