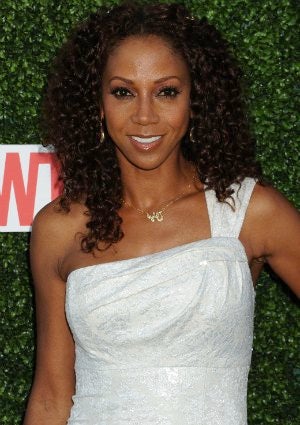 Come Thanksgiving 2010 CNN returns with its Heroes ceremony that celebrates individuals for their remarkable sacrifices and accomplishments. The news network has recruited a start-studded lineup of philanthropic panelists to judge the top ten heroes to be honored, including Holly Robinson-Peete, Muhammad Ali, Ludacris, Hill Harper and Ricky Martin, EUR Web reported. Anderson Cooper will host the live event, which will air from L.A.’s Shrine Auditorium on November 25, while the judges choose which one of the 10 heroes of the year will win a $100,000 prize. “CNN Heroes has illustrated the best in humanity throughout the telling of stories of selfless acts of kindness, courage and perseverance,” CNN Worldwide’s president Jim Walton said in a statement. “We are honored to bring these heroes the recognition the so deserve.”