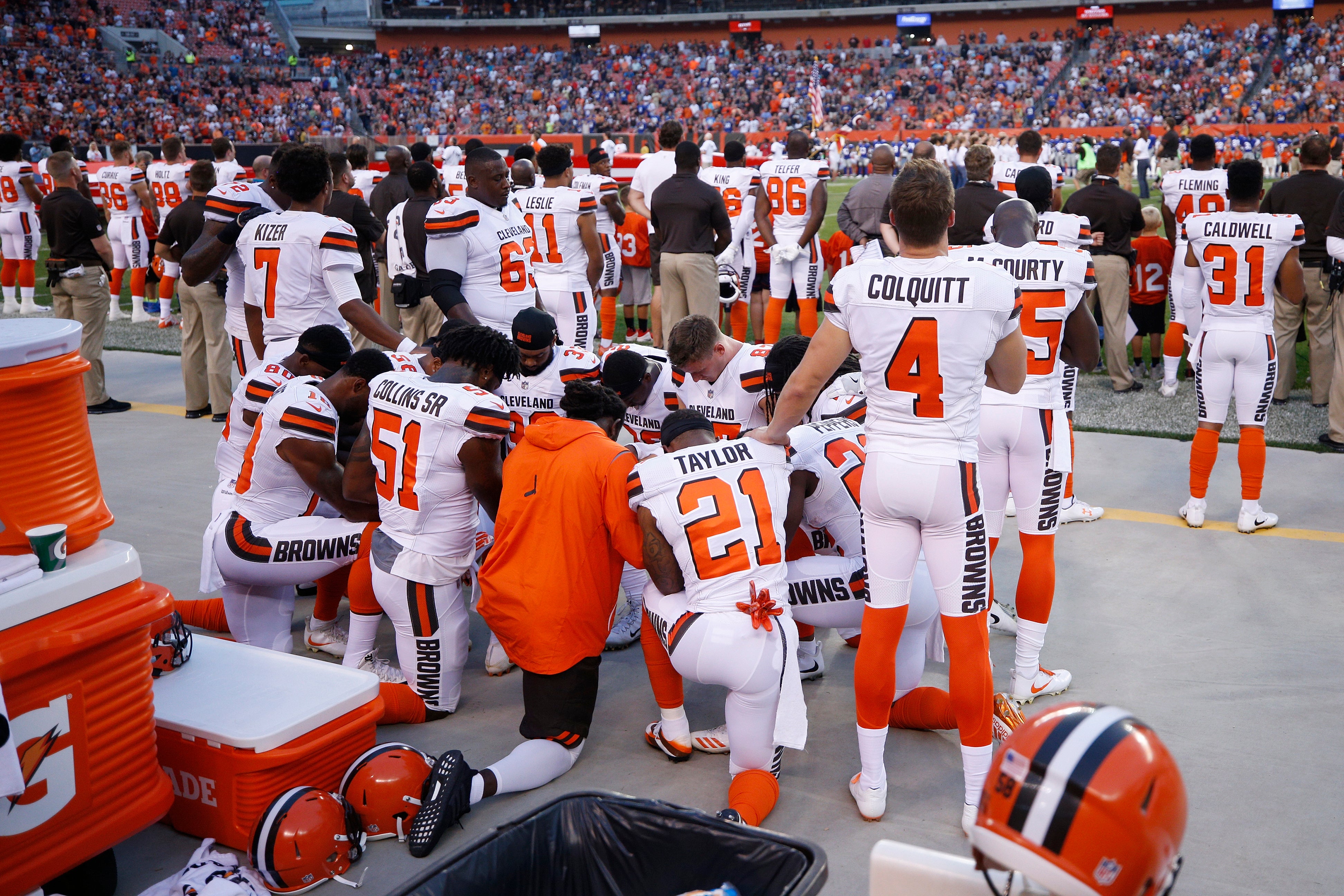 The City Girls Will Perform at Essence Fest 2022