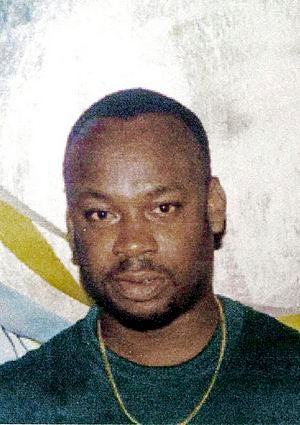 Police have captured reputed drug lord Christopher “Dudus” Coke outside Kingston, reports CNN. The 41-year-old kingpin was on his way to turn himself in at the U.S. Embassy when police took him into custody after identifying him at a checkpoint. Coke’s arrest brings to a close a month-long stand-off between police and his supporters, which left 76 dead. He will most likely be flown to New York where he will face trial on federal gun and drug trafficking charges. Police are now calling for calm in hopes that what happened last month will not be repeated. I would like to appeal to the families, friends and sympathizers of Christopher Coke to remain calm and to allow the law to take its course. I also [would] like to assure the citizens of Jamaica that the situation remains normal, there is no need for alarm and they can get about their normal businesses in the usual way,” said Police Commissioner Owen Ellington.