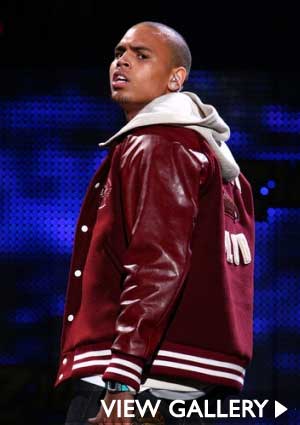 Chris Brown is making one more high-profile attempt at telling his side of the story. ‘Good Morning America’ has booked the 20-year-old R&B singer for a sit down interview to be aired next week.

Brown’s chat with GMA anchor Robin Roberts is being billed as a must see “tell-all” interview.

“The network is giving a mixed message-that it doesn’t trust someone who shocked with an unpredictable show and a gay kiss, but then it is happy to go ahead with Chris Brown, who was convicted of felony assault,” a source told the New York Post.

Do you think GMA has double standards?