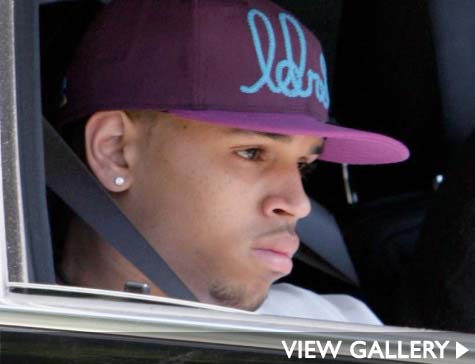 And on Saturday, December 12 Chris visited a Wal-Mart in Connecticut that had no copies of “Graffiti”, but was stocked and ready for the release of Alicia Keys’ “The Element of Freedom.”

The Huffington Post reported that Brown’s album sold fewer than 100,000 copies in its first week compared to the 295,000 copies sold in 2007 when he dropped “Exclusive.” Unfortunately for Chris, it seems like the industry is unkind to men who have been physically abusive to their pop star girlfriends or wives. Time will tell if they ease up on him.