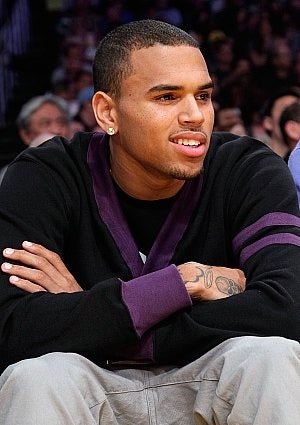 Take a look at what’s got our coffee mugs overflowing this morning:
Loading the player...