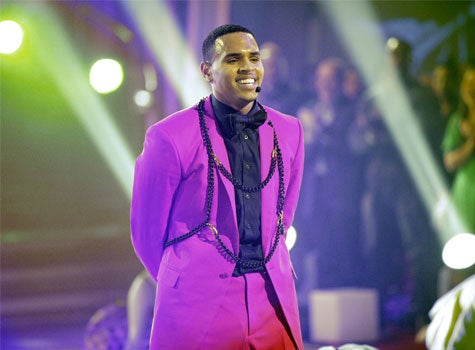 Though networks may be weary of hosting Chris Brown on their programs they’re quickly learning that he equals big time ratings. Brown’s performance on Tuesday night’s episode of “Dancing with the Stars” earned a whopping 19 millions viewers — the highest premiere ever for the show.

According to the Washington Post, that episode beat out last fall’s results show priemere by 500K viewers. He performed two songs, “Yeah 3X” and a special rendition of “Forever.”

In this case, the proof is in the pudding. Brown is a hit with American audiences. As much as he’s been labeled a bad boy and experienced outbursts and threw temper tantrums people still love him. If that wasn’t clue enough, you’ll be surprised to know that he earned the top spot on the Billboard charts with “F.A.M.E.” — selling a total 237K.