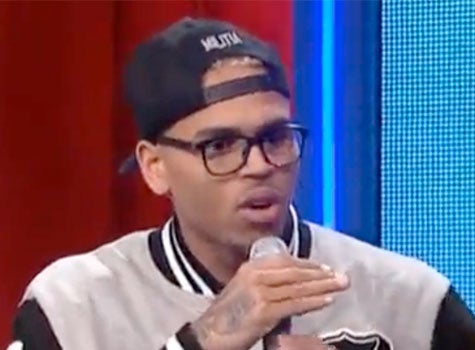 Check out why we’re laying off the caffeine this morning:

Jada Pinkett-Smith Reveals Why It's Difficult To Maintain A ...

This Author Believes She Beat Stage 4 Cancer With Optimism. ...