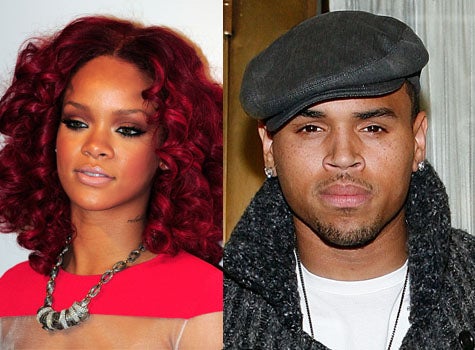 Two years after their horrific split, Chris Brown and Rihanna may finally reunite in the media spotlight. Producers from ABC Networks are reportedly rounding up the two stars for an epic reunion special on “Good Morning America“, E! Online reports.

Though spokespeople for the two singers have not commented on the rumored reunion, sources at ABC network reportedly told tell E! Online that producers want to “milk this event for everything its worth.” And when asked if Chris and Rihanna’s reunion would become a reality show, a top-level ABC insider says, “No, that would never happen here. What’s far more likely is orchestrating Chris Brown talking to Rihanna for the first time.”

The alleged reunion has already sparked wildfire responses from Chris Brown and Rihanna fans. When news of the reunion hit MTV.com, the site was flooded with more than 200 comments ranging from outrage to possible hope for the couple to be reunited.  One angry fan wrote: “Abuse is abuse – What are you telling the young kids of the world??? It don’t matter what their names are. He’s a beater. … Pictures don’t lie.”