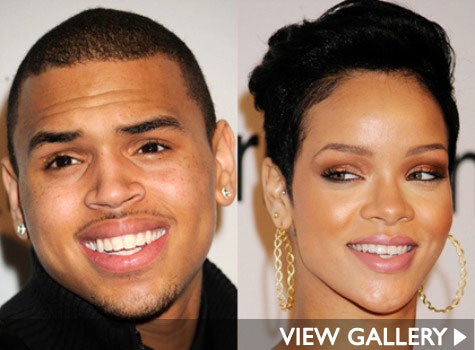 It’s been 12 months since that fateful night in LA last February when Chris Brown assaulted then girlfriend, Rihanna. A year later and the two are getting on with their lives, reports People. “Rihanna has her stuff together,” a source said. Despite denying her relationship with baseball player Matt Kemp whose alleged troubled past is a hot topic on the blogosphere, the source says “Rihanna knows what she wants…He makes her happy.” Meanwhile a close friend of Chris Brown–who performed on last night’s SOS Help For Haiti telethon–says the 20-year-old singer has “matured a lot in the last year and people will see that when he re-emerges.” Rihanna missed her performance at last year’s Grammy’s because of the incident. She recently told talk show host Carson Daly she hadn’t been invited to perform this year. “We messed their show up pretty bad last year. They might be a little mad at me,” she said. Read More: