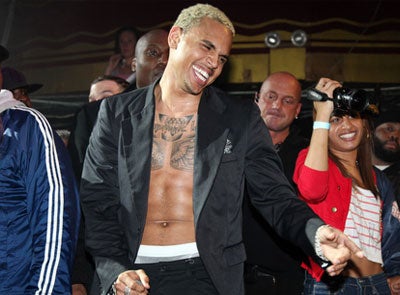 Last but not least, BET announced that this year’s host will be none other than comedian Kevin Hart. He joins the ranks of Mo’Nique, Jamie Foxx, Will Smith and Jada Pinkett Smith who all have hosted Black entertainment’s biggest night.

Tune into BET on Sunday, June 26th at 8pm to see who’ll take home a statue and who’ll take the stage.

So, what do you think of the nominations? Was your favorite artist or actor nominated?