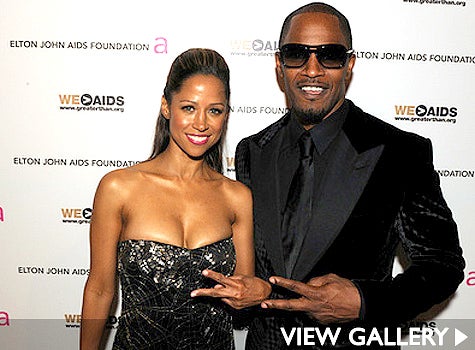 A few weeks ago actress Stacey Dash announced on “The Wendy Williams Show” that she was dating comedian Jamie Foxx. Our immediate response? “Aww, how cute.” Not too long after, the model-esque Nicole Murphy, (Eddie Murphy’s ex) and NFL’er Michael Strahan popped up on “Extra on ESSENCE” and were appointed the “Perfect Couple.” The two shared their secrets to a successful relationship and how they’re managing celebrity, two careers, and nine kids! These cute couples got us thinking–we could do a pretty good job hooking-up a few of our favorite stars. Don’t worry, we respect all those publicly committed, long-term married folks, but those celebs who seem single and ready to mingle are all fair game. And hey, if any of our suggested hook-ups actually turn into something real and long-lasting, we want a wedding invite! Matchmaker, matchmaker, make me a match… Read more: